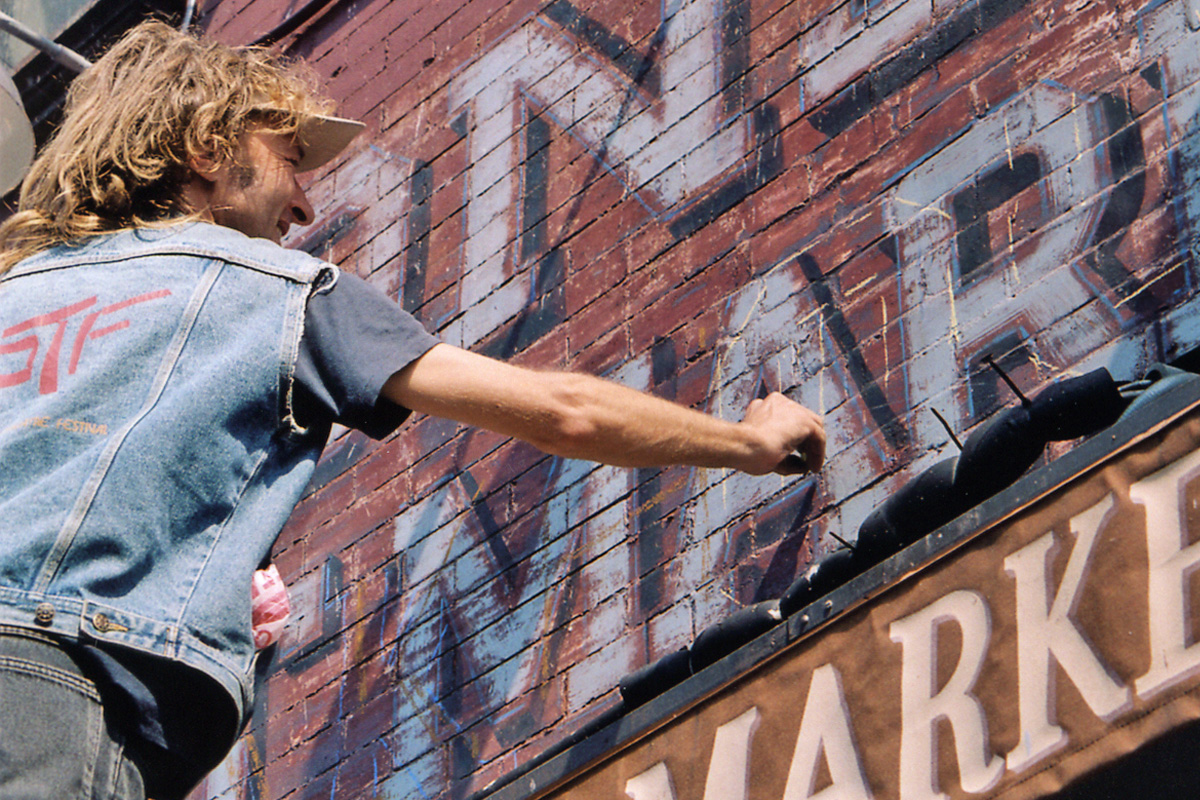 Embedded in our name “LetterinBerlin” was the English word lettering. The German language doesn’t have a proper word for lettering. “Beschriften, to put letters on something” is what we have, but that hardly hits the bull’s eye. Lettering is a vast field and graphic discipline where you design something using letters, but not exactly in the simplistic way of “putting letters on something”. 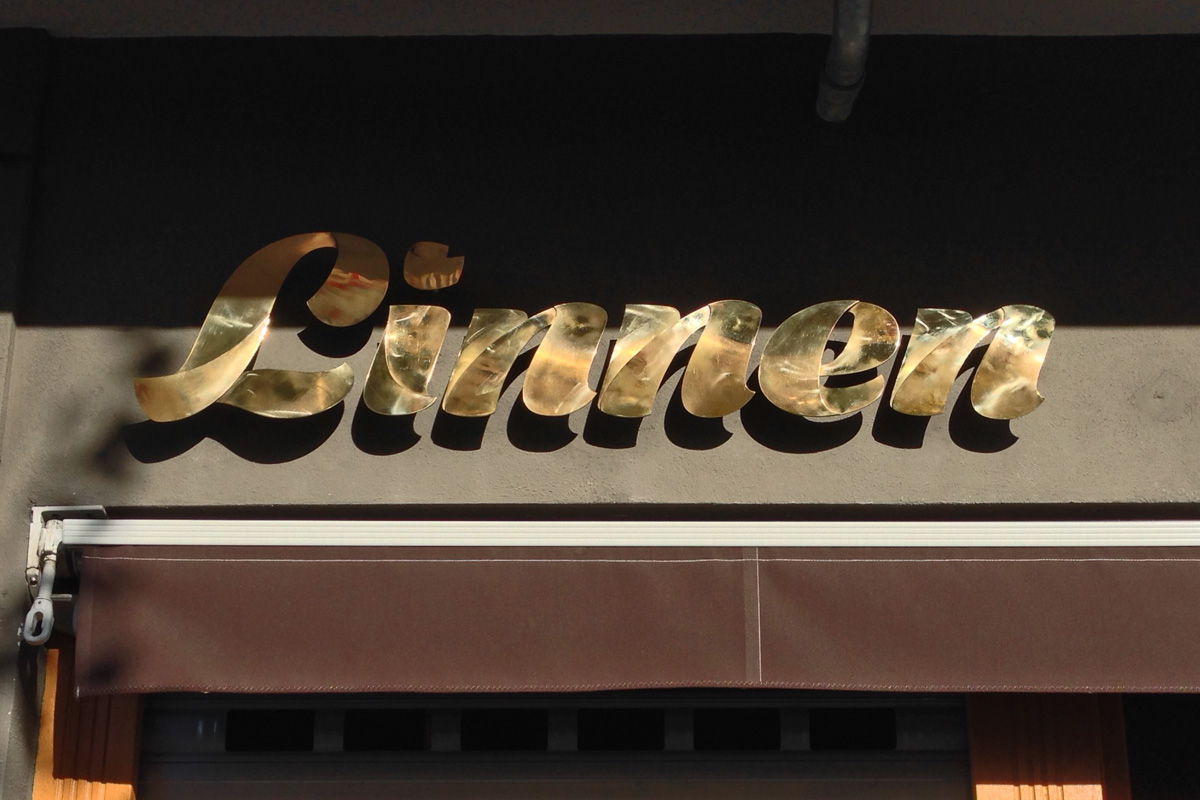 Lettering on store fronts
Storefronts have been using lettering since 1800. Before, it was common to display the available goods in front of the shop, or to hang a nice picture above the entrance. Yet often the picture had little to do with the goods or services offered.

Letters spread throughout the streets as cities grew and more and more people learned to read. They were created by sign and letter painters who executed them with brush and paint. Expanding upon their profession, letter painters developed new letter models that fit the purpose, along with solid handicraft knowledge of letter drawing.

The specific graphic value of storefront lettering lies in using the surface to its full potential by choosing colors that respect the surrounding architecture and, at the end of the day, creating something that will embellish either the shop or the street. 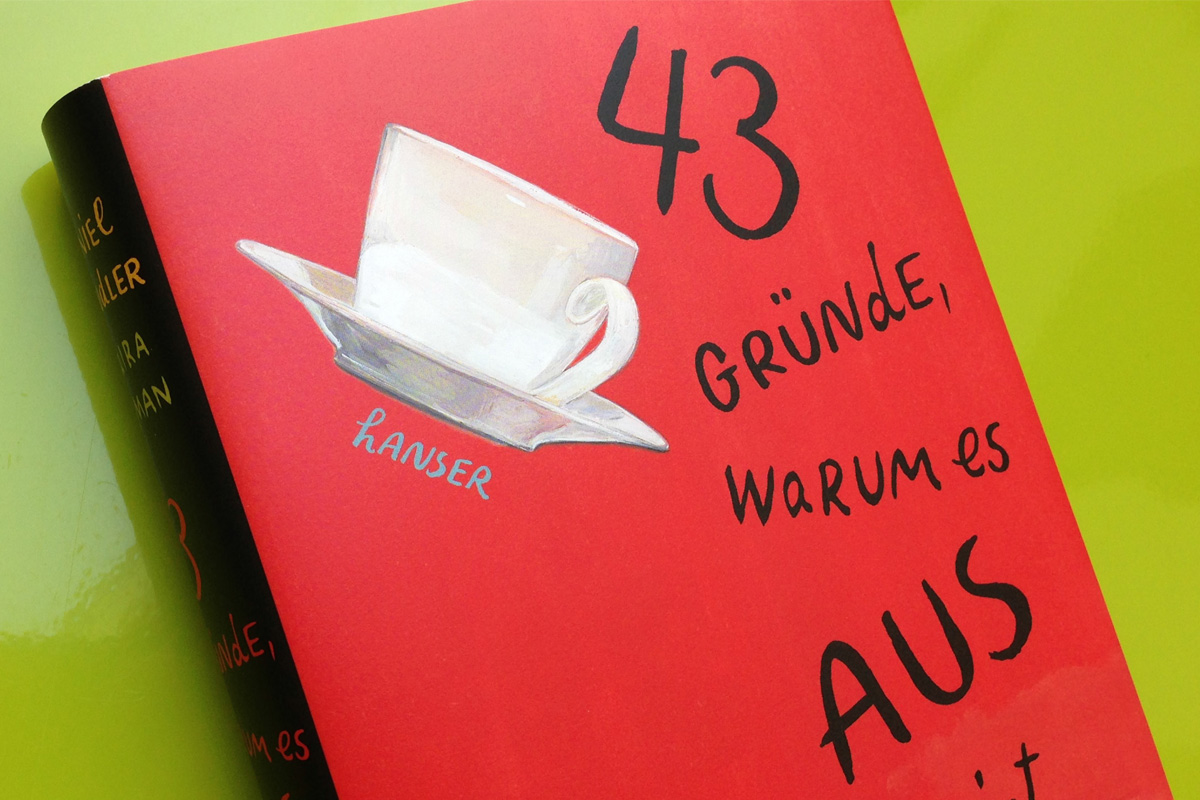 Lettering in advertisement, poster and cover
Another branch of lettering spread to the field of poster art and advertising. As much as letter painting it is all about staging a title, or a message, the essential difference can be seen in the additional image layer. In a good poster, letters and images work closely to contribute to an overall more significant result. That might result from principles of harmony or discord, confluence or divide, but merely and simply: it has to work. 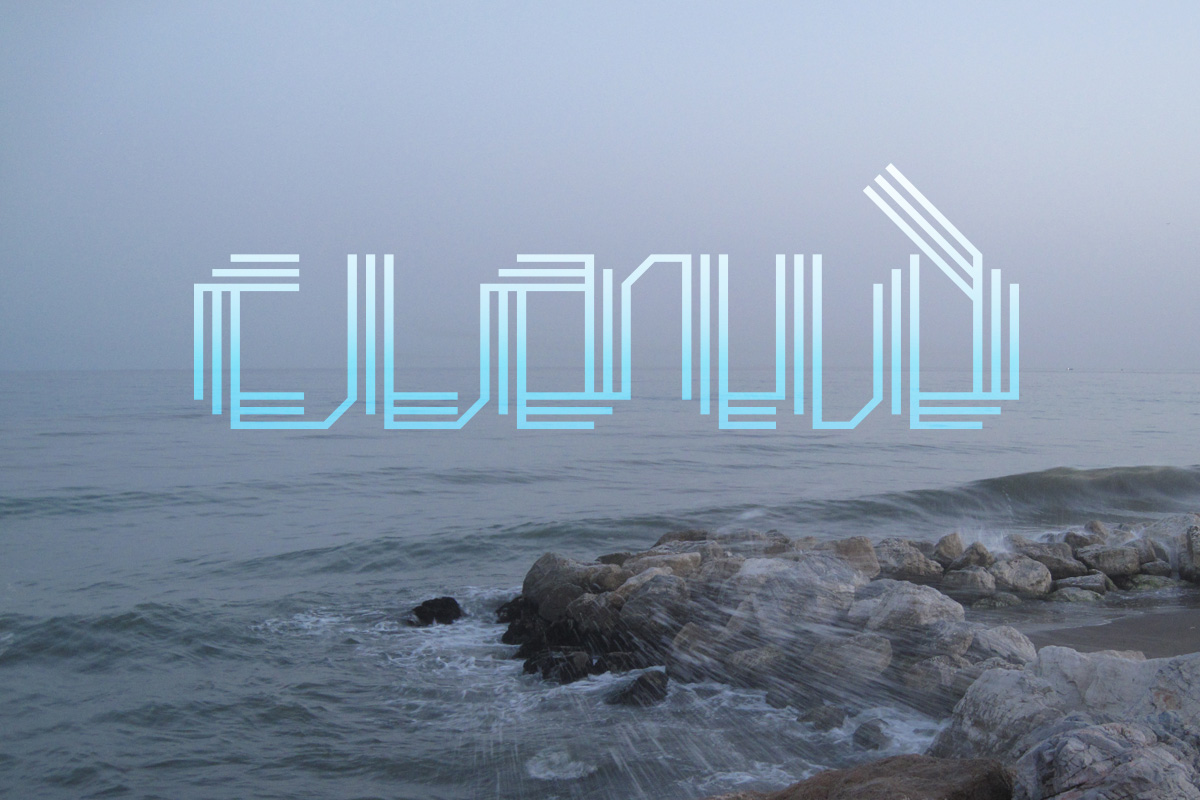 Lettering and brands
When it comes to brands, we are conditioned these days to expect the combination of a pictorial sign, or graphic element, and a typed additive that transports the name. However, there are celebrated brands with catchy logotypes that stick in the customer’s mind. Just think of Germany’s most popular skin cream in a blue jar or the globally infamous red-labeled soda from the United States. These brands are distinctive because letters are not just “put on it” but instead their lettering was drawn individually and carefully.

In practice, lettering can materialize in various ways. Lettering can be found on façades, posters, book and record covers, and in brands. They all share the common trait of being conceived as accurate solutions to specific purposes. The identity of the sender, the communicative task, and the scale of execution are thereby center stage.

—————
This article first appeared on LetterinBerlin in November 2013. Find its German version here. You might also be interested in having a look at Letters & Identity.